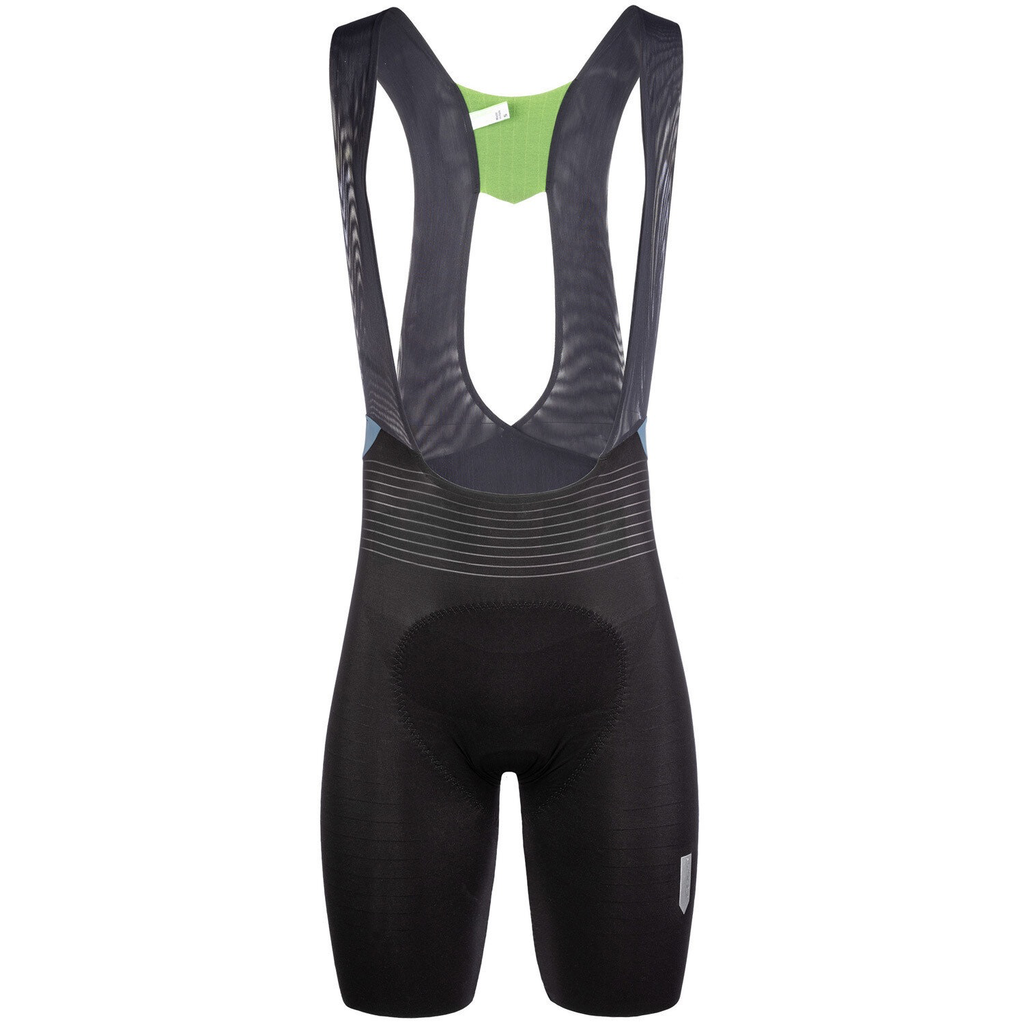 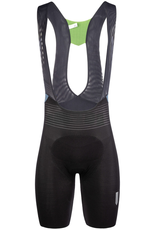 Minimal tubular strap construction! Most breathable straps which dry quickly and offer amazing comfort thanks to the sartorial reverse tubular construction. The seams are hidden inside and thus have no contact with the skin.

The UNIQUE’S structure is skillfully engineered with various densities of construction and pre-formed for the riding position, creating a “Peau d’Ange” (second skin) Salopette that heightens the Q36.5 ergogenic concept to the ultimate level. Every single area is tuned to support specific muscle groups during physical activity.

The Pattern on the quadriceps has been designed in shifting levels of density, which correspond to different levels of graduated compression, from the greatest at the bottom of the shorts to the least at the top, thus stimulating and enhancing the venous return during pedal action.

Add your review
0 stars based on 0 reviews